What is your relationship to power? Is power in your opinion connoted negatively? Does the belief in a fair world stop you to practise power? Jeffrey Pfeffer, well-known economist and Professor for organisation theory at Stanford University speaks up for a casual handling of power. Somebody who wants to move something, who wants to get plans through, needs power, naturally. In an unrestrained way he describes with eleven rules (HBM 10/2010) how to get through in that so-called business world better. 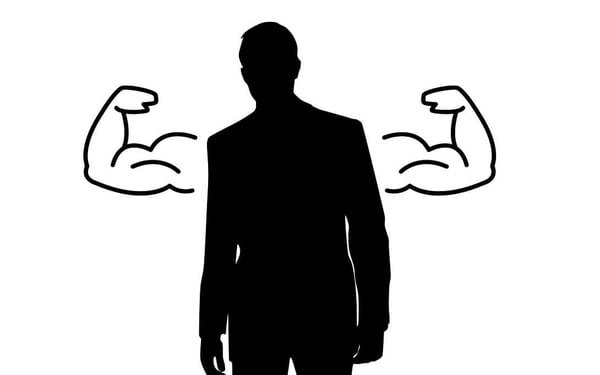 Following the studies of motivation psychology and here in particular McClelland you can see that basic motives like power, affiliation and achievement are stable in medium-term. So only a few of them are changeable. In that, it is regarded personal- and role-specific at carving out and reflecting which behaviour really fits the role adequately, but especially also in the individual personality. Ohterwise such a studied behaviour coul seem "plastic" and artificial and so little convincing, and in the end counterproductive.